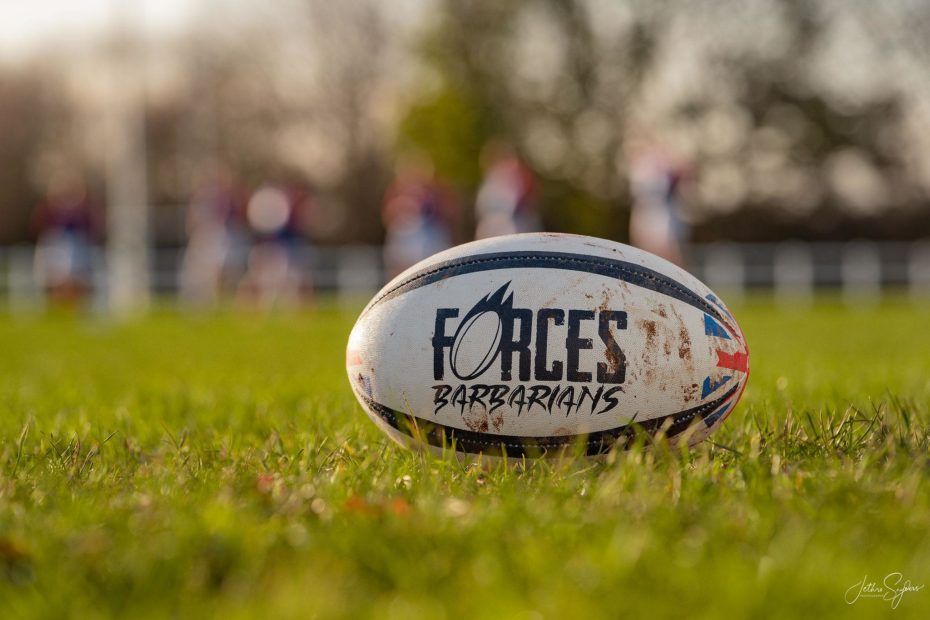 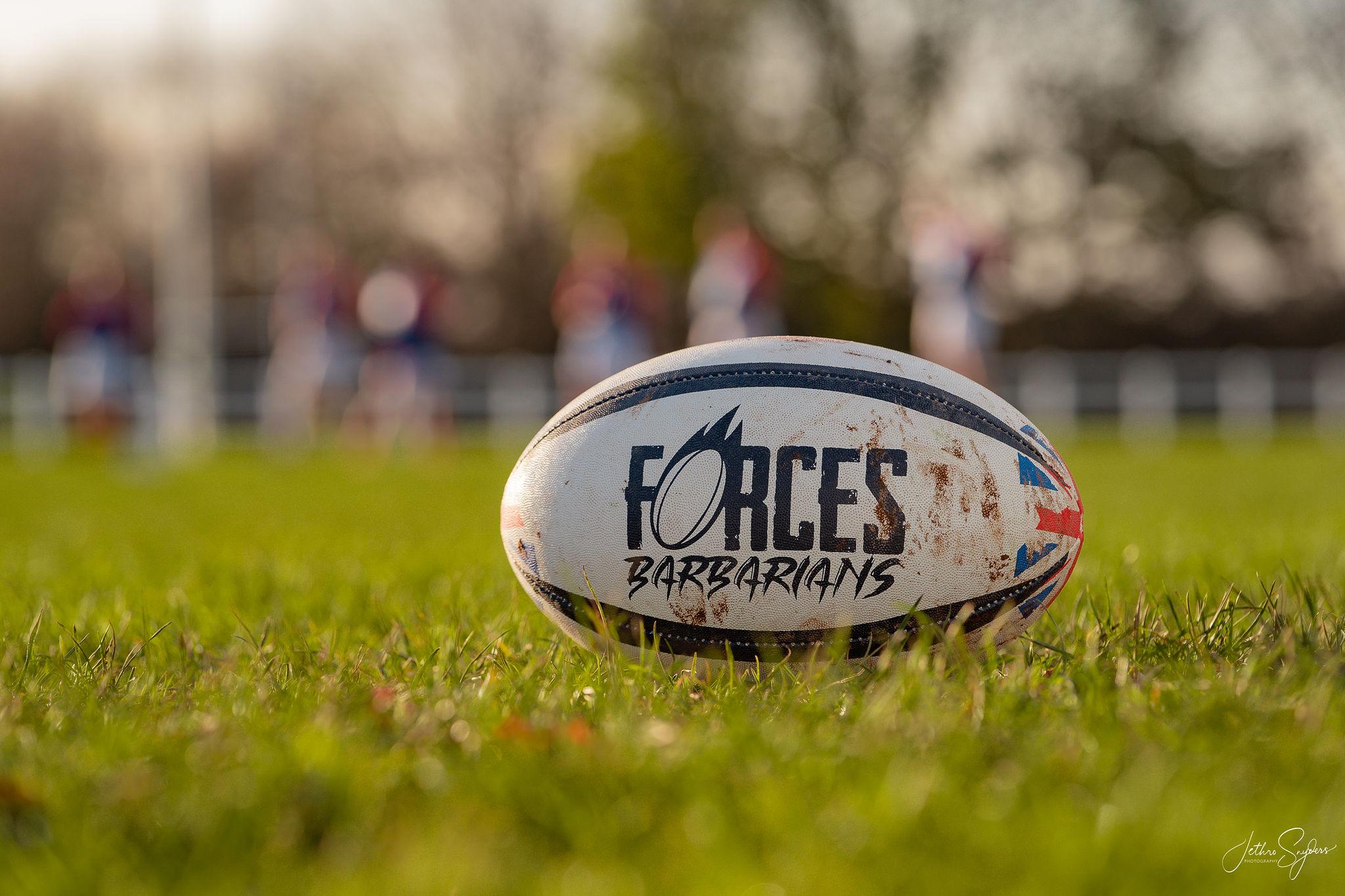 Forces Barbarians invite you to all or any of three awesome events taking place in Hereford on 29th Jan 2021.

All timings subject to change.

Event 1 – 12-2pm: A rugby masterclass hosted by Wasps pro players Ben Harris and Tom Cruse, at Hereford RFC. This event is open to all players who wish to improve their game under the watchful tutelage and guidance of two hugely successful rugby professionals. Forces Barbarians RFC players will have priority for this first event as there are limited numbers, but other clubs and spectators are of course welcome.

Event 3 – 6pm til late: A live music event at HR4K’s headquarters in Hereford, with alcohol and food available all evening. HR4K is a cool events and gym venue owned and operated by former Special Forces (22 SAS) operator Ben Garwood. 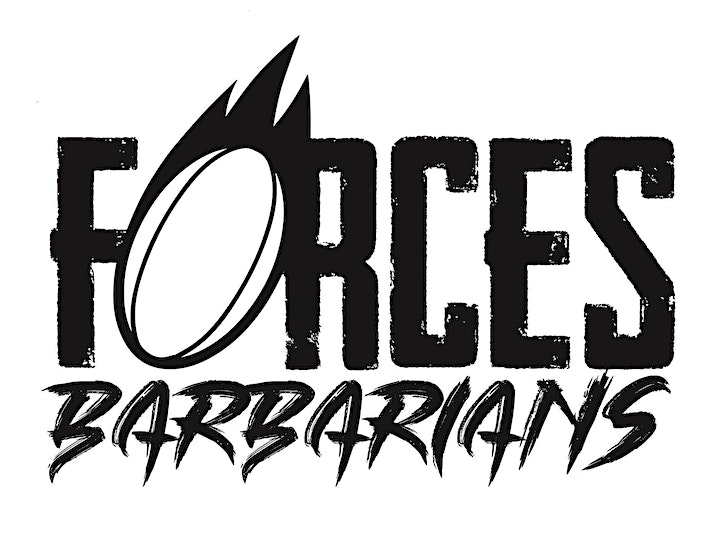 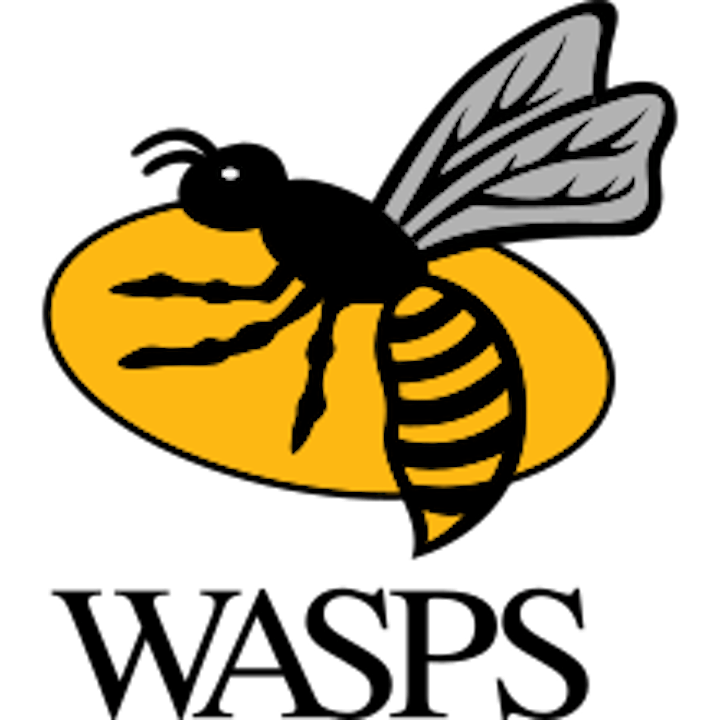 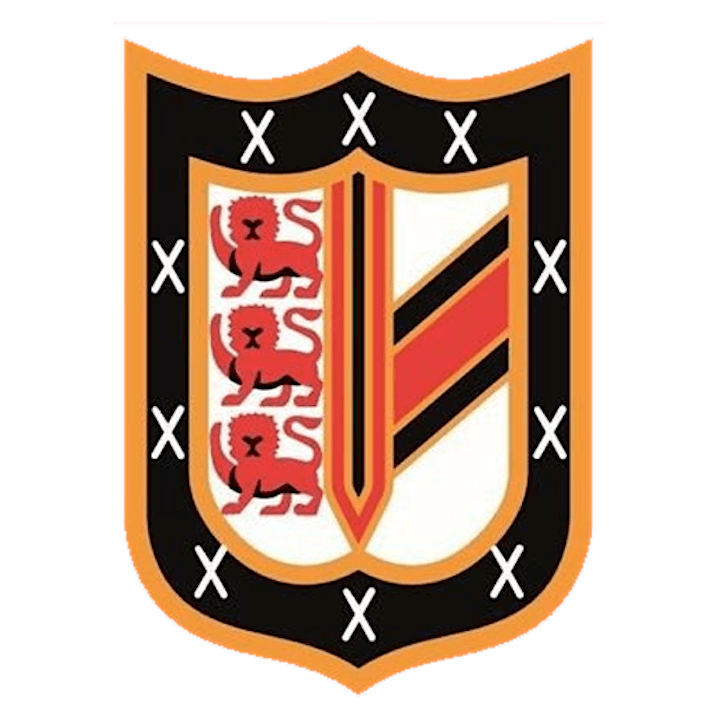 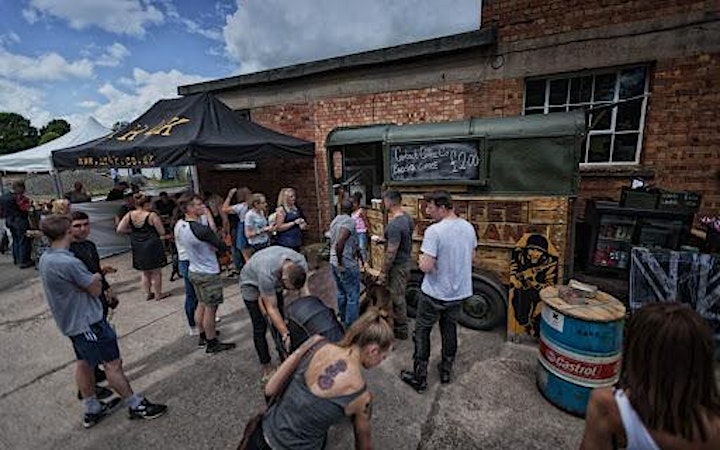 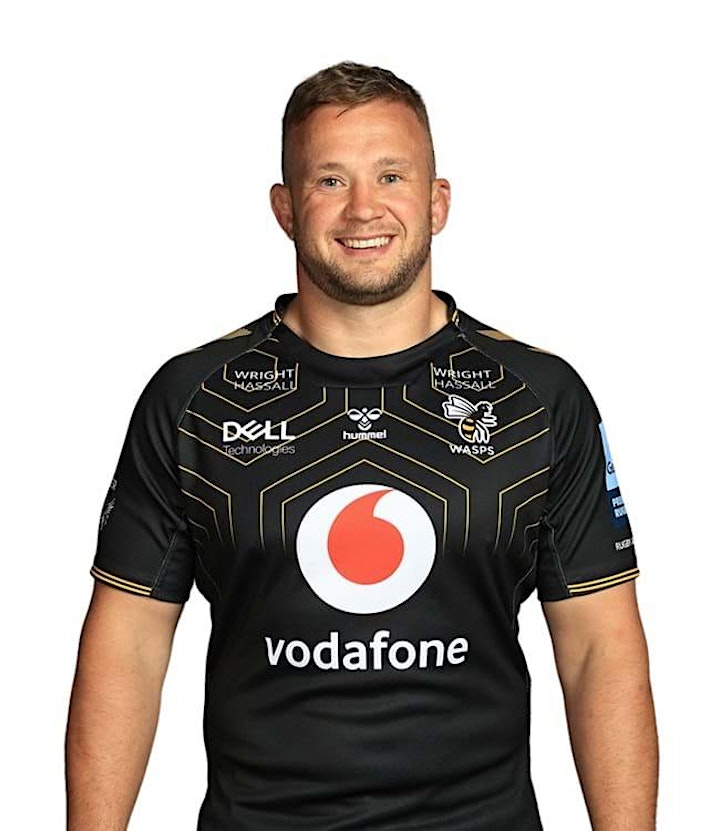 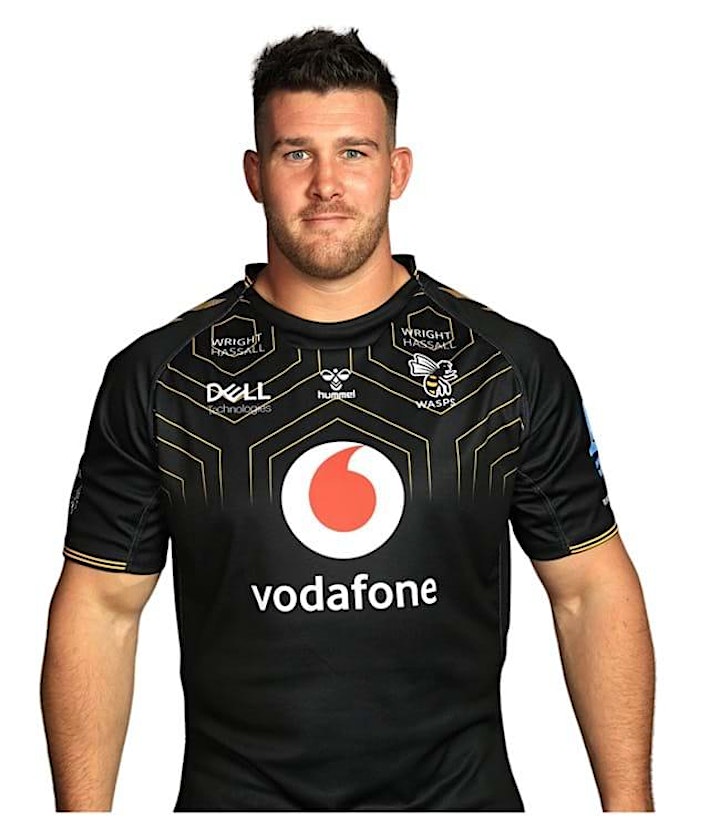