Mick Newell represented Nottinghamshire between 1984 and 1992 as a right-handed batsman, leg-break bowler and occasional wicketkeeper. He was awarded his county cap in 1987 and a benefit in 1999. His best season was in 1987 when he scored 1,054 first-class runs at an average of 39.03

He was appointed 2nd XI manager and captain in 1992 and served as the 1st XI coach between 2002 and 2016. He remains as Director of Cricket. He has led the club to County Championship titles in 2005 and 2010, County Championship 2nd Division title in 2004 as well as the 2nd XI Trophy in 2011. The club has continued to produce young cricketers for Test cricket.

He is a member of the current England cricket selection committee, serving alongside National Selector James Whitaker and Angus Fraser. 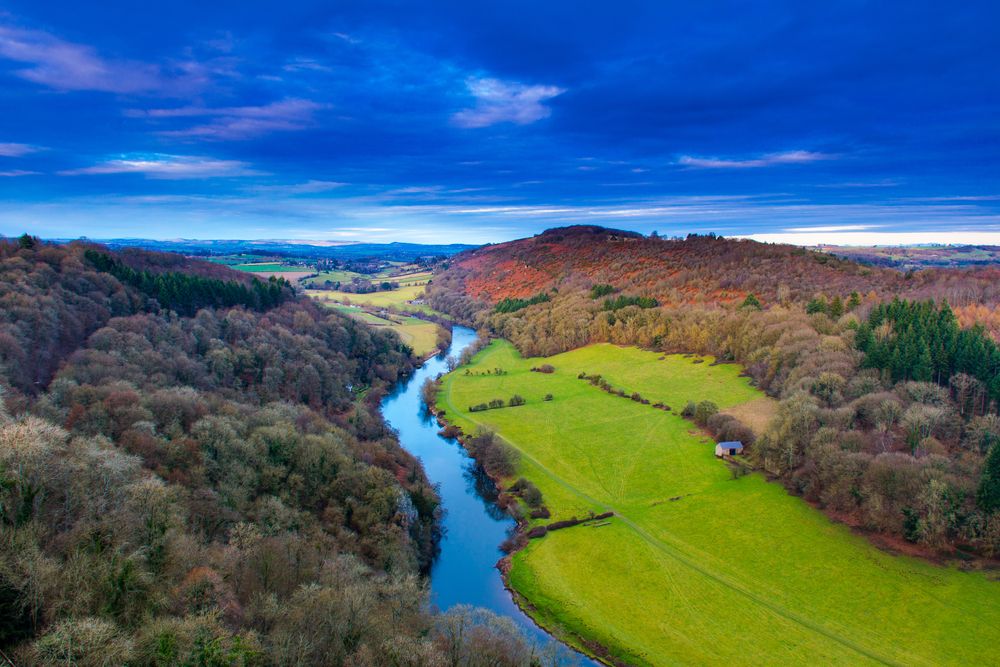 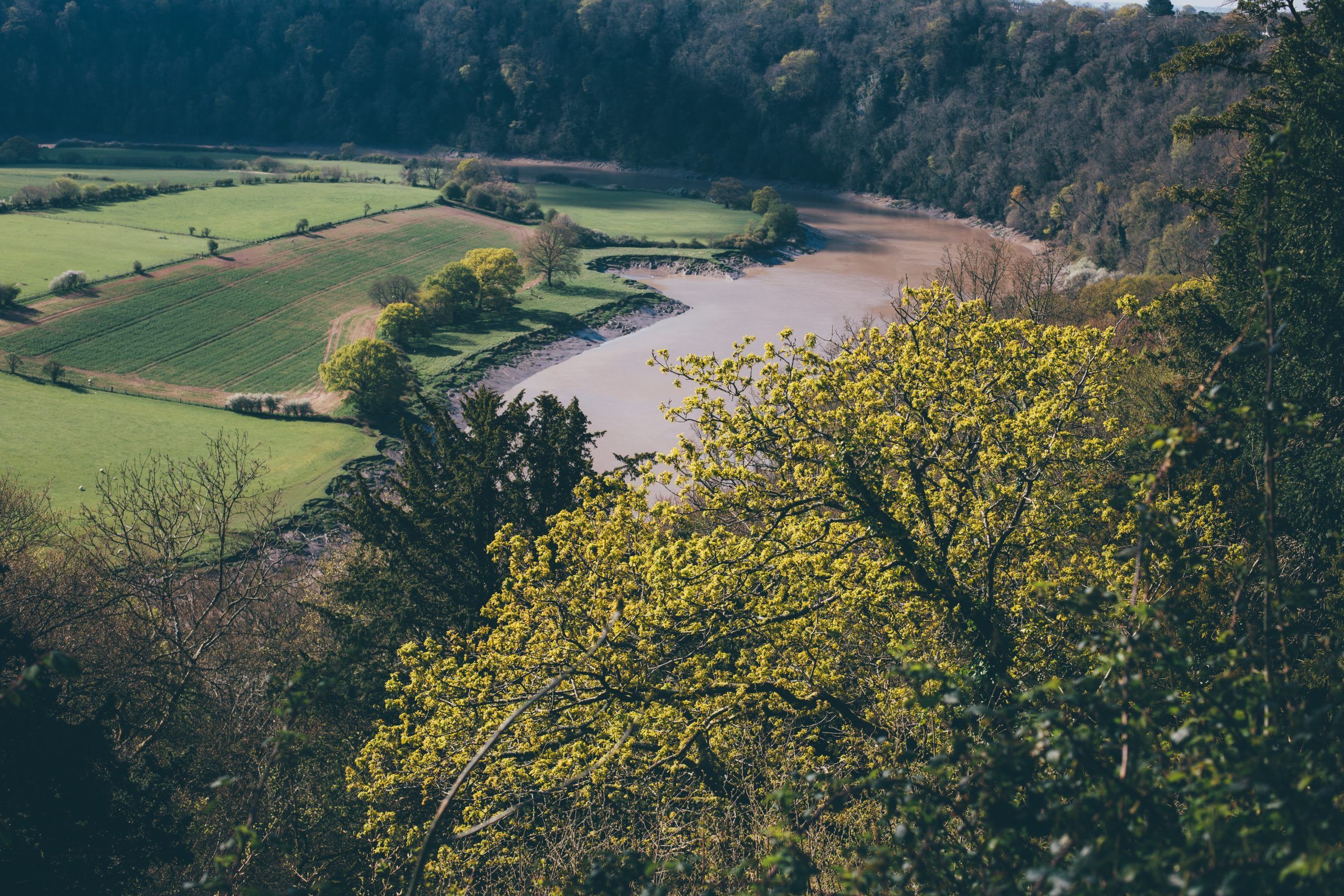